Thursday, September 13th, the last day of my family’s trip before flying back home, leaving me alone to bring VivaLaVida back to Switzerland.

We leave to visit some spots of the Golden Circle, not far from Reykjavik.


1. Stop at Þingvellir, historic site of the first Icelandic parliament founded in year 930. It has the particularity of being exactly on the divide between the European and the North American tectonic plates. A river flows there on a few hundred yards. 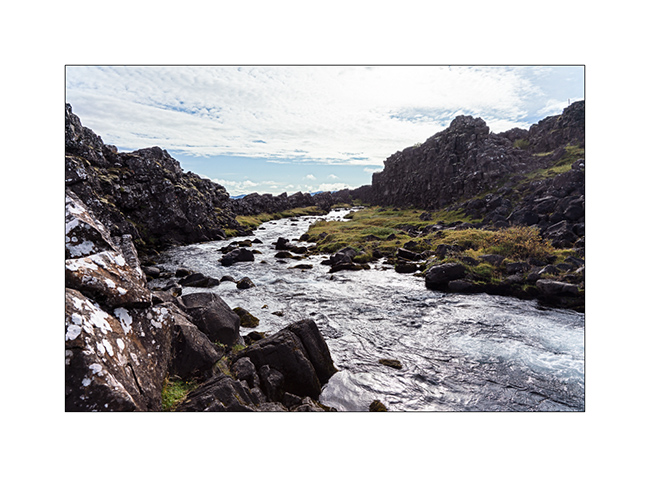 2. Souvenir: Emile is in Europe and Isabelle in America ! 😉 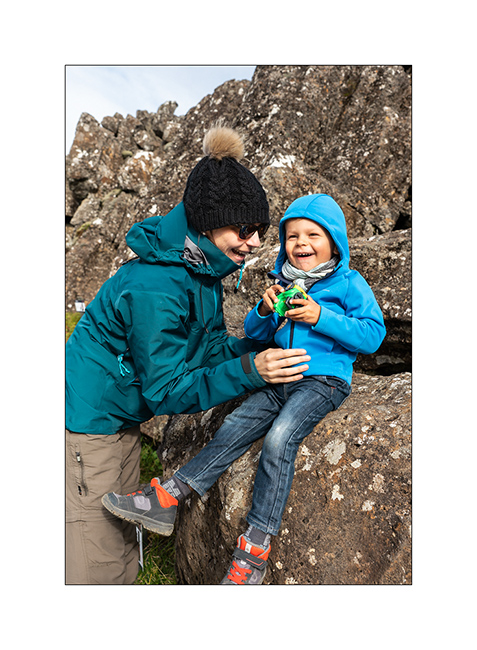 3. On the road to another must-see spot for anyone who has never seen a geyser… 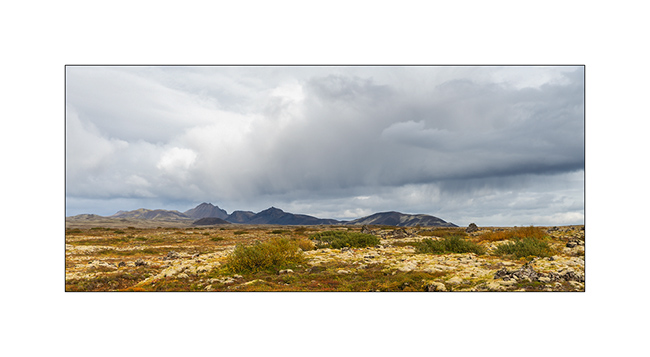 4. Anecdote of the day: we are stopped by two Texan tourists who, having stopped on the aisle to take a picture, got bogged down with their rental Renault and ask VLV to pull them from this bad not. Thank you to Isabelle for the picture! 😉 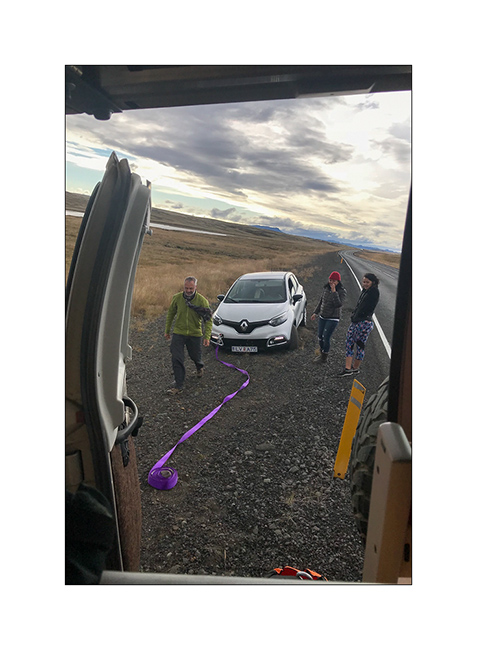 5. NWe arrive at the Geysir site at the end of the day. 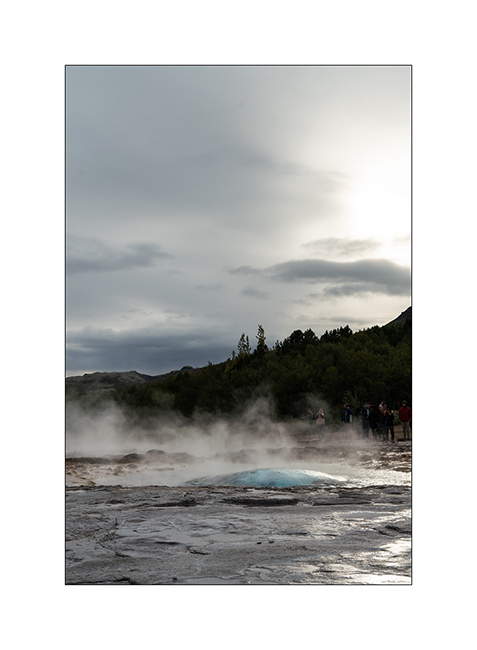 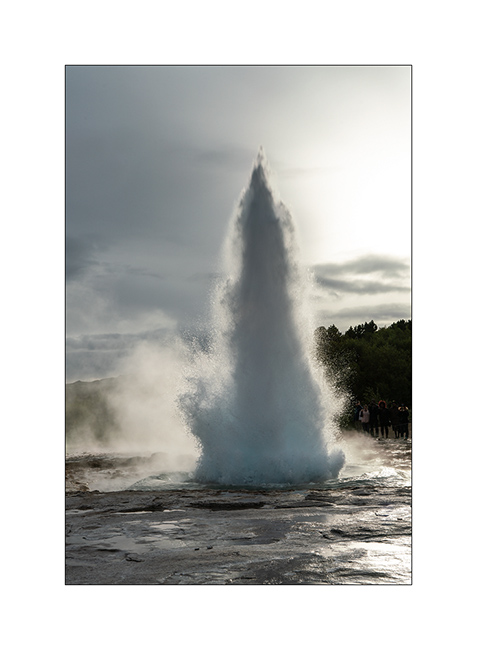 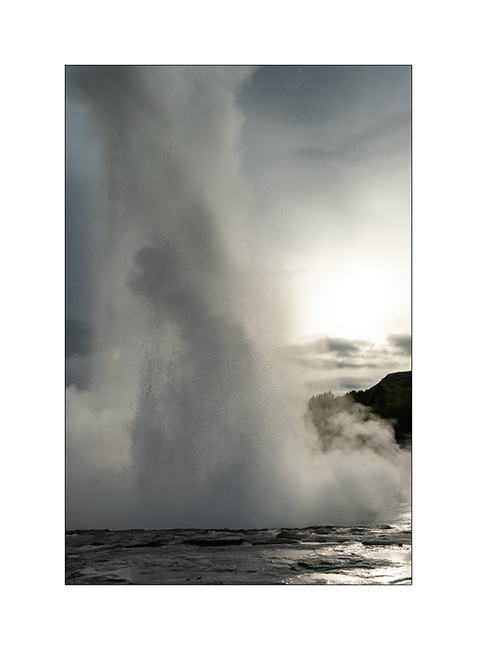 8. We boondock along the F333 trail, away from the crowd to be quiet in nature… 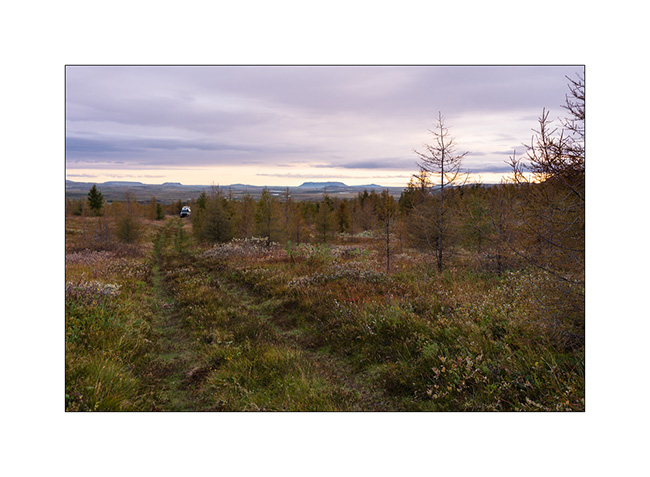 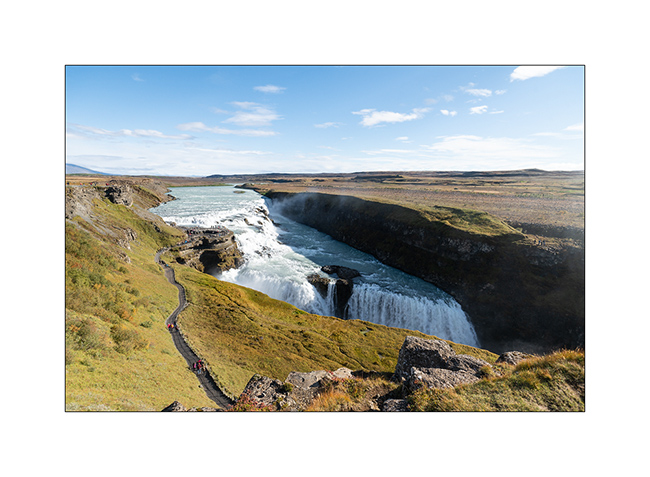 10. Returning to Reykjavik for the return flight of Isa and Emile, short climb of the beginning of the F337 trail to admire the view on the plains. 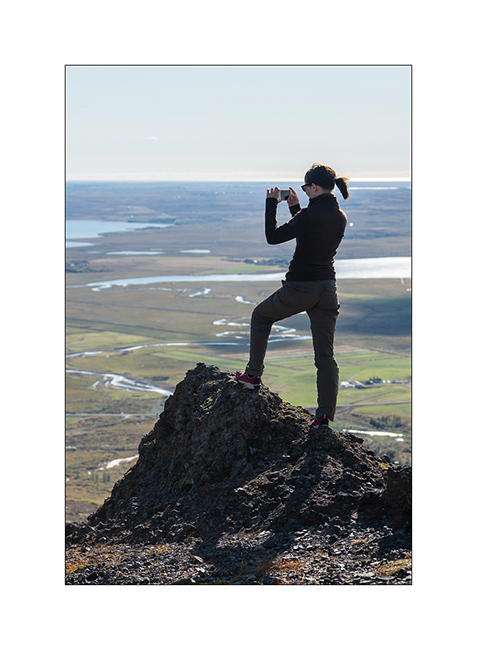 The next morning, we wake up early to go to the airport where the return flight takes off at 7:20. No picture in the rush of an already crowded airport at dawn. The weather being rainy, I took advantage of my Saturday to write several articles of the blog and postprocess some images. The next day, I hit the road toward East where the ferry will wait for VivaLaVida a few days later for bring her back to the mainland. Path through South of Reykjaness, the peninsula on which Keflavik International Airport is located. 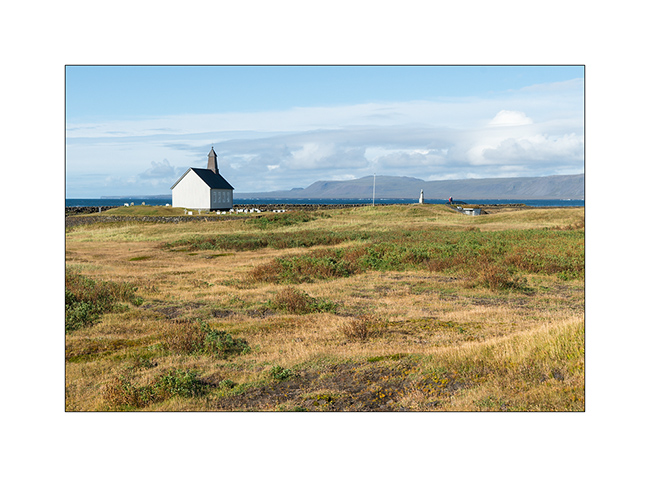 13. Almost all Icelandic churches have a small entrance hall separated of the main nave. 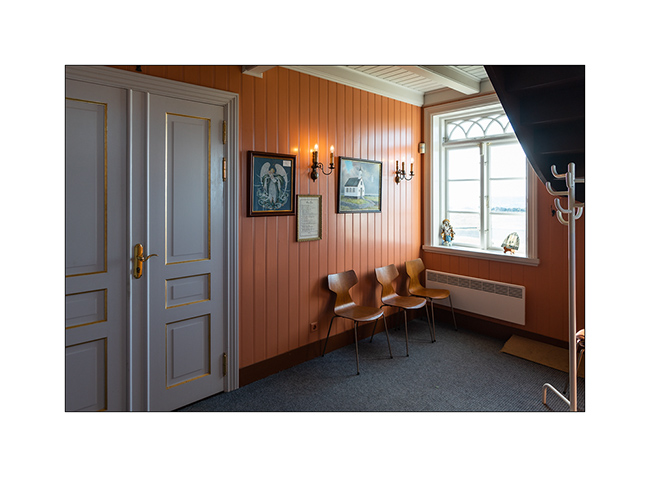 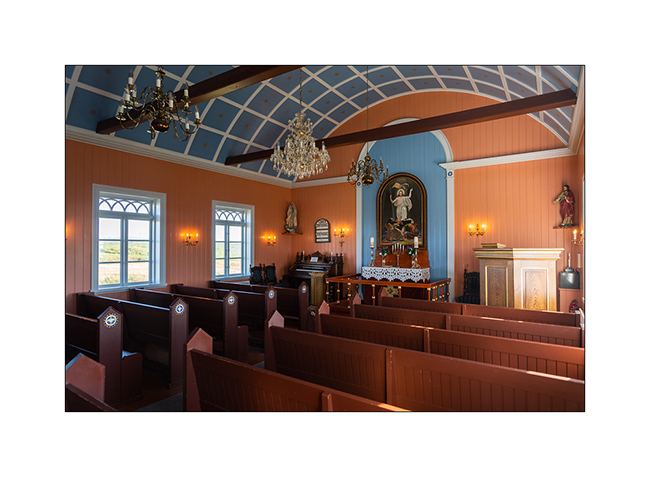 15. On the coast, I enjoy the contrasts between the black lava and the algae that develop there. 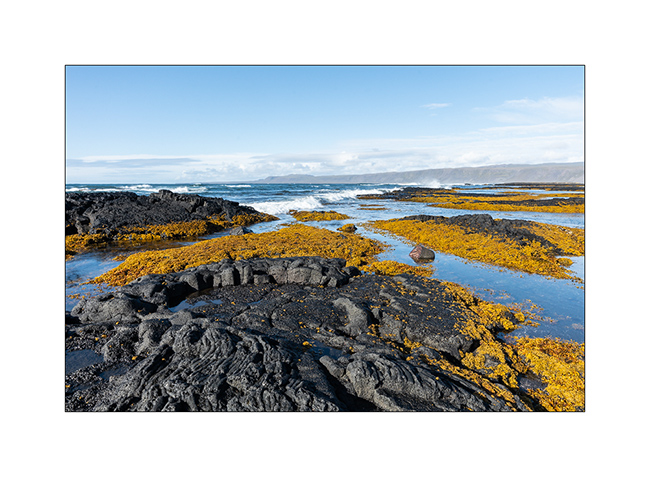 VivaLaVida then took a series of F roads to discover the back of the Myrdálsjökull ice cap. Coming soon in the next article.